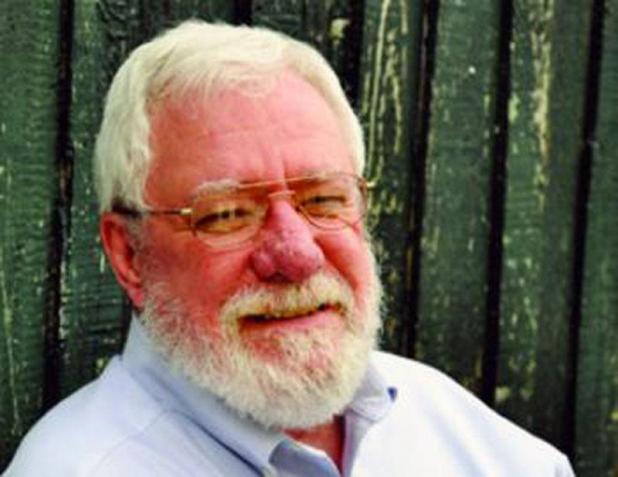 Straight shooters from the bayous

Louisiana’s French speakers were in serious demand during World War II, especially when interpreters were needed as GIs fought their way across France after D-Day. But south Louisiana’s French speakers were also wanted for their fighting ability and even their typing skills.
Men from south Louisiana caught the eye of the Marine Corps early in the war. At the beginning of 1942, the brass sent Capt. Bob Mouton, a former congressman and a member of the Marine Reserves, into the byways to “get the best men from the bayou country.”
A newspaper report noted that Mouton “speaks good French, speaks bayou French, speaks good Spanish and bayou Spanish, and then, too, he speaks English.” He was to use his skills on “a vast pool of young men who are perfect Marine material.”
Mouton told a reporter, “They can shoot straight, they can handle a knife, they’re good physical specimens, and they love a scrap. If that doesn’t make them good Marine material, then, moi, je suis fou.”
South Louisiana soldiers showed that Mouton wasn’t exaggerating about their straight shooting when, as the armed forces newspaper Stars and Stripes reported, “officers and men of a … infantry battalion from Louisiana … won all four events in which they entered [in a marksmanship competition], thereby setting a record.”
According to that article “at the time of mobilization the entire personnel conversed in French, even to the commands of the officers and noncoms, as many of the men couldn’t understand orders in English. … The men have done an excellent public relations job in helping the French people obtain a better understanding of America and Americans.”
You have to wonder about the “understanding of America” given by these soldiers, many of whom had never traveled more than 20 miles from home until the war. It was probably a bit different than the “understanding” a GI from New York or even New Orleans might give.
As the war was winding down in 1945, Congressman James Domengeaux sent out an appeal for “typists and secretaries familiar with the French language.”
He said they were “urgently needed by the French government for positions in Washington,” where paperwork was piling up for lack of bilingual office workers.
French officials regularly cited the work of Louisiana GIs in their country, but there were also times when we commended Frenchmen, and south Louisiana language skills helped there, too.
In April 1945, “in a dramatic ceremony” held in a part of France under U.S. control, Roger Godart, “a member of the French Forces of the Interior,” was given a gold wrist watch “for courage and aid to U.S. forces.”
The award was given in the name of Gen. George Patton, but someone who spoke fluent French was needed to make the actual presentation. That was, of course, a soldier from Louisiana, Col. Roy Dalferes of Lafayette.
A collection of Jim Bradshaw’s columns, Cajuns and Other Characters, is now available from Pelican Publishing. You can contact him at jimbradshaw4321@gmail.com or P.O. Box 1121, Washington LA 70589.