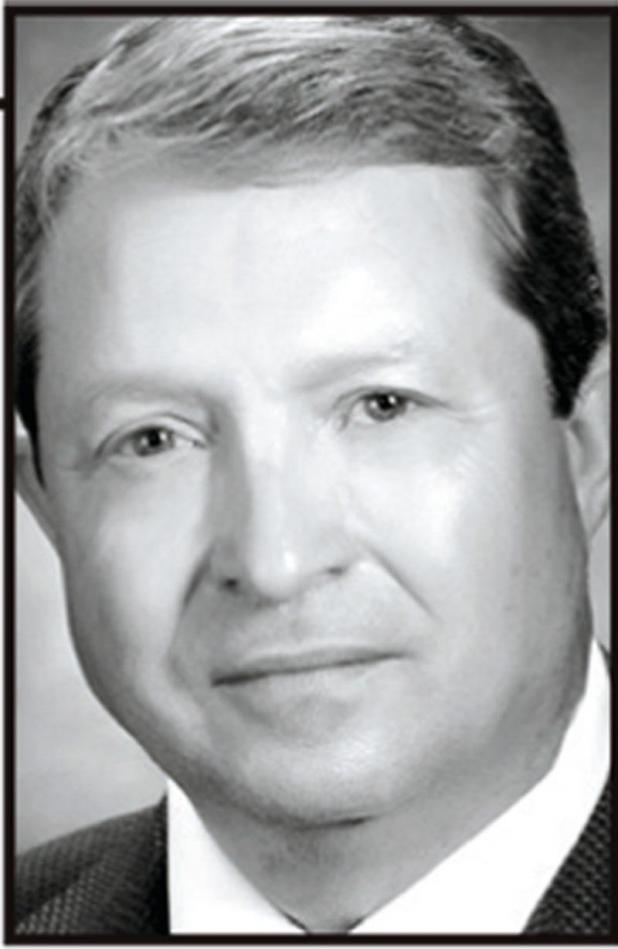 It is important to study history so that we can learn from the mistakes of earlier generations, as history has a habit of repeating itself. Regardless of whether you study the bible, or the rise and fall of the Roman Empire, or American History—you will see familiar patterns of man’s achievements and failures, with religion always in the picture. With that said, let us take a quick study of the economic systems that are dominating the world today.
Socialism, which leads to Communism where the government controls all property ownership, has failed in Europe, Russia, Cuba, and Venezuela. Pope Leo XIII condemned Socialism in his 1891 encyclical “Rerum Novarum”, (the Spirit of Revolutionary Change) as he said “Socialism is against natural justice, liberty and common sense, as it transfers the possessions of individuals to the community—this strikes against the rights of man to possess property as his own.” For further clarification, consider that God’s Ten Commandments given to Moses includes “thou shall not steal”—which presupposes man’s private property rights. One hundred thirty years later we see that Pope Leo’s predictions were right on point.
Surprisingly, Democratic Socialism is being promoted today in America’s universities and Democratic party. How is it that so many of America’s intellectuals and youth have either forgotten, or were not taught, about Socialisms failures and Capitalisms successes? You don’t even need to study history; Venezuela is disintegrating today before our very eyes.
In 1991 Saint Pope John Paul II’s encyclical “Centesimus Annus” promoted “Capitalism rightly understood” as the preferred Economic System as it allows man the freedom to produce the wealth necessary to improve the world and take care of the poor, just as God intended. Unfortunately, Capitalism was hijacked by our political leaders and converted into Crony Capitalism as the alure of power and money was too powerful to resist. Over the last twenty years this has led to significant “Income Inequality” and poverty is now a concern for the middle class.
On October 4th of this year, Pope Francis was moved to issue his encyclical “Fatelli Tutti” (On Fraternity and Social Friendship) as he has grave concerns that the “World is on the brink” as too many of us “believe to be self-made prosperous, and that we deserve everything that we have and consume, without recognizing God as our creator—and that the right to free enterprise and markets, along with our business abilities, are gifts from God, and should be directed to eliminating poverty.”
In closing, history tells us that America must move back to “Capitalism rightly understood”—not Socialism—and as Pope Francis states, “to recover our concern for everyone, rather than the benefit of a few.”

Steve Gardes is a Certified Public Accountant (CPA) and Certified Valuation Analyst (CVA) with over 40 years of public accounting experience.