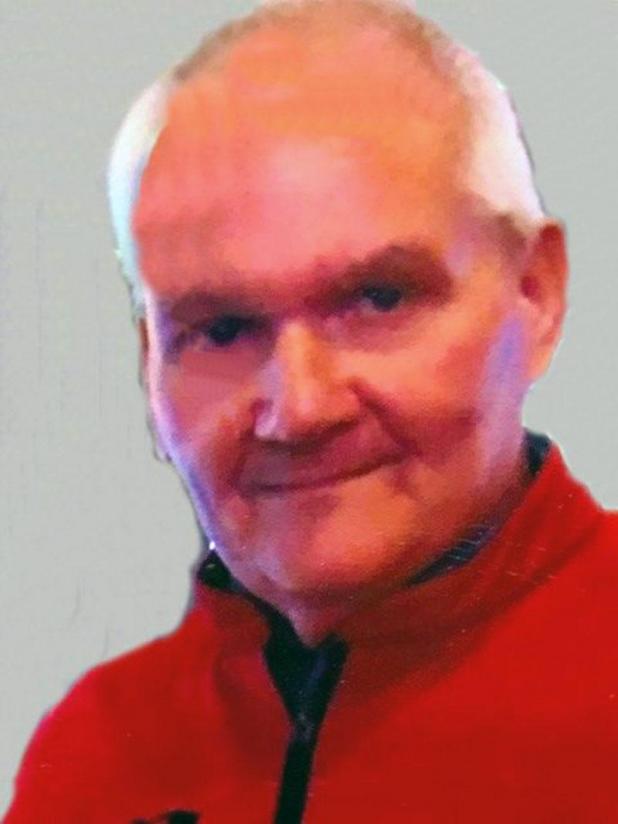 ABBEVILLE — A Mass of Christian Burial will be celebrated at St. Mary Magdalen Catholic Church at 10:00 am on Friday, November 1, 2019 in Abbeville, LA  for Arthur “Artie” Boudreaux III, 71 of Broussard, Louisiana, who passed away peacefully on October 29, 2019 at his beloved home on  1st hole in  Le Triomphe Golf and Country Club.
The family requests that visiting hours be observed prior to the mass at St. Mary Magdalen from 8:00 am until 10:00 am. Father Louis Richard, will officiate the Funeral Mass. Artie will be laid to rest with his beloved parents at Saint Paul Cemetery in Abbeville.
Arthur Boudreaux was born on August 13, 1948 to Arthur A. Boudreaux, Jr. and Rosa Mae Touchet. Artie was the owner of Turbo-Chem International which was established in 1984 and currently services companies in Turkey, Iraq, Pakistan/Oman, Malaysia, Ireland and Canada. Through his business acumen, his generosity of spirit was born and developed. There are many people who benefited from his giving nature and as his former wife can attest to, you never had to shop for a thing with Artie around. If you were lucky enough to dine with him, he would order every item on the menu, including food and wine and then “hold court” and watch you enjoy, all the while not touching any of it due to his finicky eating habits.
Artie was also a lover of all things sports. Through the years, his generosity extended to University of Louisiana Ragin Cajuns and no one can measure the love he had for his beloved New Orleans Saints and the entire organization. He was also an avid golfer, fisherman and hunter. His family is most grateful that Artie had a fear of flying that kept him grounded, otherwise he would have owned his own plane and most likely would not have been found except on some faraway golf course.
Finally, if you were lucky enough to call Artie your friend then you did so for life. If you could stand his colorful language then you were always welcome in his home and hopefully did not receive random phone calls at 3am.
He is survived by his daughter, Melissa Boudreaux; former wife, Carolyn P. Boudreaux; two sisters, Sharran H. Lene and husband Larry Lene, and Rose Marie Hagle and husband Billy Hagle; two nephews, John Hagle and wife Holly Hagle, and Ryan Hagle and wife Jeanne Hagle; and two nieces, Laura Anne Hagle and Anne Katherine Lene. He is preceded in death by his parents, Arthur A. Boudreaux, Jr. and the former Rosa Mae Touchet.
Active pallbearers will be Craig Forshee, Donnie Wallace, John Hagle, Cameron Hagle, Ryan Desormeaux, Cade Hebert and Derrelle Williams.
Honorary pallbearers will be P.J. Laborde, Larry Lene, Gary Williamson, Mike Butler and Billy Hagle.
The family would like to offer special thanks to Craig Forshee for enduring through the end, Donnie Wallace for keeping Artie on track and finally to Leah Pastor Boulley with Amedisys Home Health and Hospice for her loving nursing care.
Condolences may be sent to the family at www.vincentfuneralhome.net.
All funeral arrangements are being conducted by Vincent Funeral Home of Abbeville, (337) 893-4661.