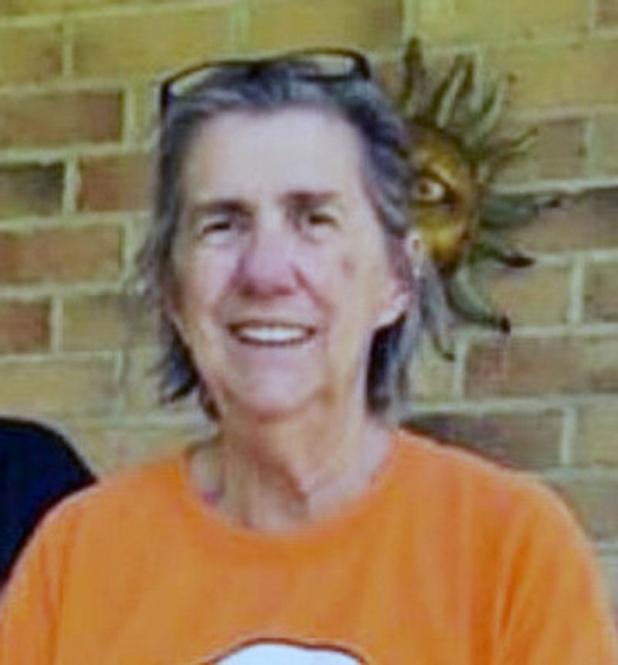 With heavy hearts, we announce that Cheryl Agnes “Kitty” LeBlanc, 73, passed away on Monday morning, February 3, 2020, at Lafayette General Hospital. In keeping with her wishes, she will simply have a private graveside service officiated by Fr. Andre Metrejean.
Born in Port Arthur, Texas, Kitty lived most of her life in the Gross Isle area near Abbeville. She was a devoted wife, mother, and aunt who enjoyed cooking and spending time with (and helping) family and friends. She also looked forward to monthly lunch dates with her classmates. A talented and experienced seamstress, she sewed in different capacities in the retail industry and, in recent years, ran her own alteration service. Always interested in promoting the city of Erath, she used her creative skills and talents to complete several “town” projects. She designed a flag for the Town of Erath and personally sewed it over a period of many years before it was officially dedicated in 1996. She also designed the original sign that hung over the Acadian Museum. While her 1999 Centennial Celebration mural depicting a 33 cents United States Postal Stamp is still displayed at Erath City Hall, her painted mural of the old Erath water tower (and the list of names honoring the hurricane victims who died when the tower collapsed in Hurricane Hilda) was displayed along with other local artists’ murals for many years on another downtown building before the building was sold and refurbished. A poem that Kitty wrote about Erath was once featured on t-shirts and postcards that were distributed through her place of business at the time. She was a member of the Erath 4th of July Association. Kitty also worked with Abbeville’s Giant Omelette Celebration by making the Chevaliers’ hats for many years.
Kitty is survived by her husband of 55 years, Jude Leotard LeBlanc, and three sons: Quince LeBlanc of New Iberia; Chris LeBlanc of Abbeville; and Nathan LeBlanc and his wife, Shana, of Abbeville; as well as three grandchildren, Brittney Howell and her husband, Richard; Griffin LeBlanc, and Pierce LeBlanc, and two great grandchildren, Sawyer Howell and Madelyn Howell. She is also survived by her brother, Adam M. Toups and his wife, Frances; a sister-in-law, Kathy Toups; and several nieces and nephews.
She is preceded in death by her parents Adam and Myrtice Toups; a brother, Davie Toups; and a sister, Phyllis Toups.