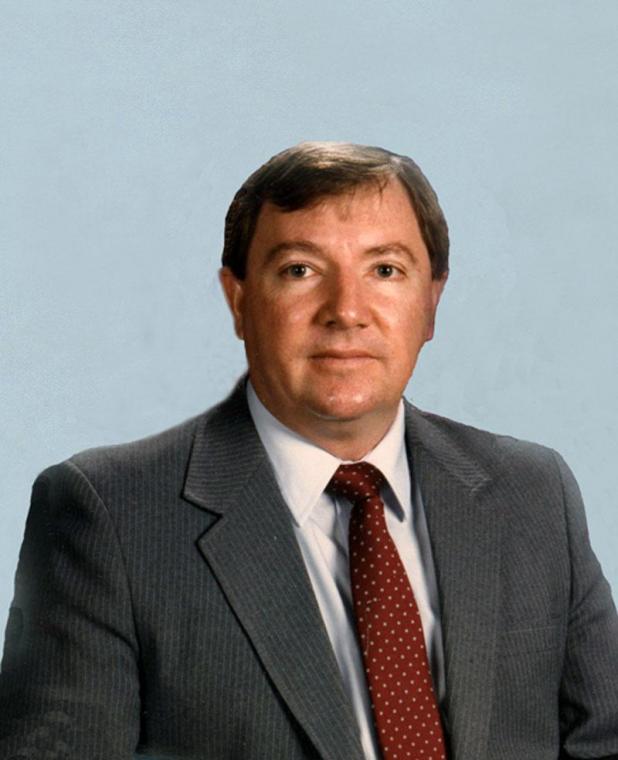 ABBEVILLE — A Mass of Memorial Services for Mr. Clifton Alleman Jr., 75, will be held at St. Theresa Catholic Church on Saturday, November 2, 2019 at 2:00PM with Father François Saint Mary officiating.
Visitation will be held at David Funeral Home of Abbeville on Saturday, November 2, 2019 from 9:00AM until time of services with a recitation of the rosary at 11:00AM.
A resident of Abbeville, Mr. Clifton Alleman Jr. was born October 7, 1944 and passed away Wednesday, October 29, 2019 at 4:28PM. He graduated from Abbeville High School in 1962 and went on to complete a double major in Physical Education and Mathematics at Northwestern University in Natchitoches, Louisiana. He played baseball for the American Legion and as well for USL. He completed his masters plus thirty at USL in Education. He began his career in education as a math teacher and football coach at Cecilia High School. He then moved to Erath High School as a teacher and coached football and basketball. After that, he took an assistant principal position at J.H. Williams Middle School. Then he moved to East Abbeville Elementary as a principal. He finished his career as the Assistant Superintendent of Vermilion Parish School Board working side by side with his long time best friend, Daniel Dartez. He enjoyed spending his time golfing, hunting, fishing, cooking, woodworking, and playing cards. He was an avid fan of all sporting activities. He loved spending time with his family and grandsons.
He is survived by his wife, Judy Landry Alleman of Abbeville; his daughters, Dana and her husband Ricky Gomez of Lafayette, Aliecia Elias of Texas, Nicole Alleman and her partner Juliet Barbin of North Carolina, and Jenee and her husband Alan Goodman of North Carolina; his sister, Sandra and her husband Keith Mouton of Texas; his grand children, Benjamin Alleman Gomez , John-Michael Elias, and Ethan Barbin; his nephews, Jarod and his wife Amy Mouton of Texas, and Brett and his wife Saundra of Scotland; his grand nephews, Hudson Mouton, and Brooks Mouton; his great nieces, Adelei Mouton and Mia Mouton; and his long time best friend, Donald Chauvin of Abbeville.
He is preceded in death by his parents Clifton Alleman and Doris Duhon Alleman; and his sister Peggy Alleman.
You may sign the guest register book and express condolences online at www.davidfuneralhome.org
David Funeral Home of Abbeville 2600 Charity St. (337) 893-3777 will be handling the arrangements.