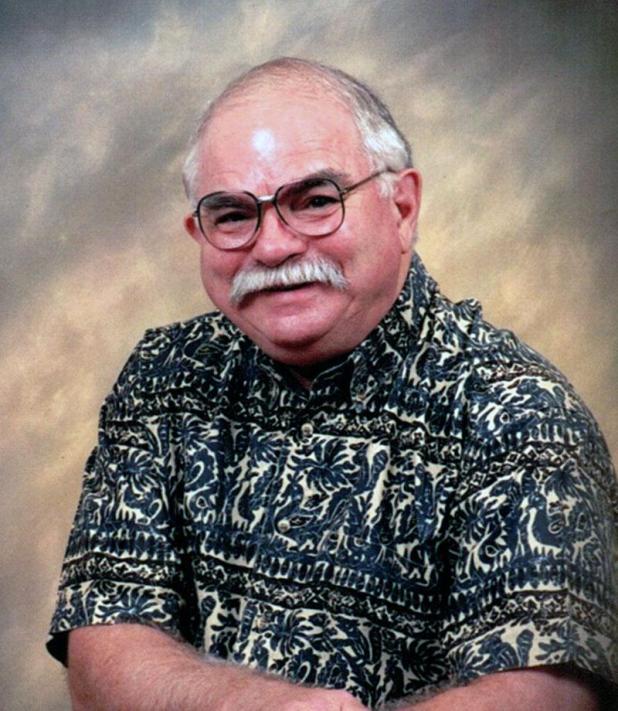 Abbeville — A Funeral service will be held at 1:00 PM on Saturday, November 23, 2019 at Vincent Funeral Home - Abbeville, honoring the life of Gene Edward Baudoin, 82, who died Sunday, November 17, 2019. He passed away peacefully with family by his side at The Ellington in Rayne. Deacon Byron Soley will officiate the service. He will be laid to rest at St. Mary Magdalen Cemetery at a later date.
Gene was born in Natchitoches Louisiana and moved to Abbeville when he was 2 years old and moved back to Natchitoches after retirement. He attended Mount Carmel Academy and graduated from Abbeville High School in 1955. He enlisted in the Navy in 1956 He served as an air traffic controller with Early Warning and took part in 91 missions. He married Marlene
Broussard Nov 3, 1956. After discharge from the Navy he worked in the Oil Field retiring in 1999 from Shell Oil Co after 38 years in the oil field. He returned to Acadiana after his wife died in 2014.
Gene is survived by his son, Dr. Bryan Baudoin and wife, Wendy; grandson, Kyle Baudoin; Granddaughter, Madison Baudoin; brother, Paul Baudoin and wife, Elizabeth; brother-in- law, Terry Broussard and wife, Rose; godchild, Anna Larriviere; two aunts, Kay Thomas and Madeline Baudoin; and numerous cousins, nieces and nephews.
He was preceded in death by his parents, James Baudoin and the former Geraldine Smith; Wife, Marlene Broussard Baudoin; daughter, Gwendolyn Baudoin; grandson Justin Baudoin; and sister, Dolores Baudoin Armentor.
The family requests that visiting hours be observed at Vincent Funeral Home - Abbeville, 209 S. St. Charles St., on Saturday, November 23, 2019 from 10:00 AM until time of service. A rosary will be prayed at 11:00 AM.
Condolences may be sent to the family at www.vincentfuneralhome.net.
All funeral arrangements are being conducted by Vincent Funeral Home of Abbeville, (337) 893-4661.