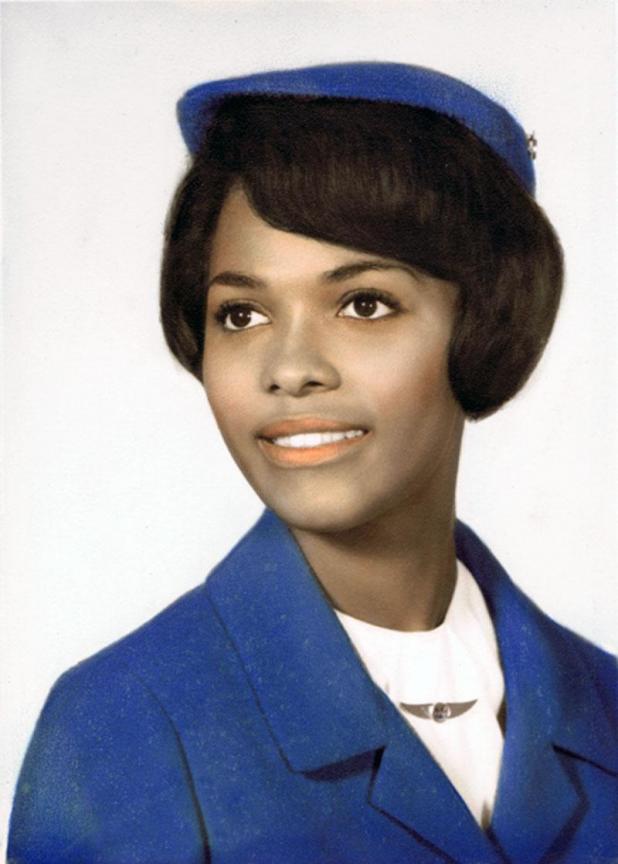 Patricia Marie Dore died of natural causes at her home in Seattle on February 4, 2017. She was 71 years old. She was preceded in death by her mother, Ann (Fontenette), father, Morris, and brothers Lewis and Morris (Jr.) Dore.
She married Don Costa Seawell in 1974. They divorced and she married Kenneth Pounds in 1978. That marriage ended in divorce.
Patricia was baptized at Our Lady of Lourdes Catholic church in Abbeville, La., and graduated from Holy Rosary Institute in Lafayette, La. She attended Marylhurst University, and later became among the first African American flight attendants hired by United Airlines in the 1960s. After initially being based in Chicago, she moved to Seattle where she worked Honolulu, Tokyo and Hong Kong and other international flights. She was awarded a citation from United for service above and beyond duty.
She enjoyed traveling the world, including China, where she climbed the Great Wall, and Germany, where she visited with her brother, Lewis, who was stationed at the U.S. Army base in Heidelberg. Rome and Paris were among her favorite cities.
Pat was known for her kindness and sense of humor. She always put the needs of others before her own.
Survivors include sisters, Jacquelyn Merriwether (Clyde), Seattle; Bobbie Dore Foster, (Bernie) Portland, Ore.; brother, Adam Frazier Dore (Terry), Gueydan, La.; five nieces and six nephews.
A family memorial service took place in Seattle on Feb. 12. Arrangements by cremation, Southwest Mortuary, Seattle. Interment, Evergreen Washelli, Seattle.