Kiley Naomi is the starting shortstop for Oklahoma State. She was off to a great start at the plate, (.355 batting average) in the lead-off position. 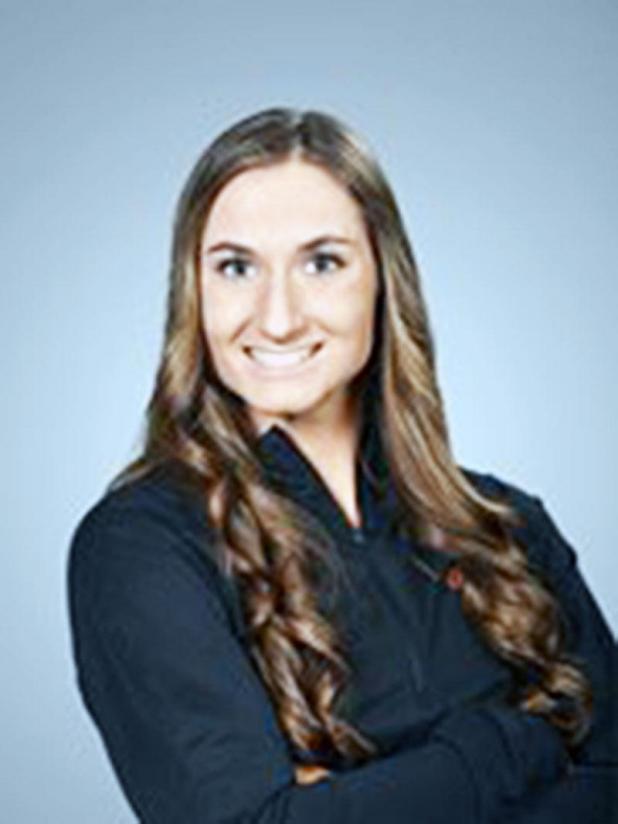 Kiley Naomi is entering her sophomore season at Oklahoma State. She graduated from North Vermilion High School two years ago. She is off to a great start for the softball team. In 24 games, Kiley had a batting average of .355 which was third best on the team. In one game, she had four hits and knocked in four runs. She had 8 home runs and knocked in 18 runs after 24 games. She is also the lead off batter for the Cowgirls and has an on-base percentage of just above .450.
The softball season ended when the NCAA canceled it because of the COVID 19 pandemic.
Here are Kiley’s thoughts about no softball season.

Where were you when you found out the season was canceled?

I was at my house, and Coach G called for a team meeting at the softball field. At that point I kind of had a feeling that he was going to tell us the season has been canceled. So I officially found out that day in the team room from Coach G.

What kind of reaction did you have?

At first I was in shock and thought to myself no way they are canceling sports. Then a few days passed and it actually hit me that I wasn’t going to be able to play the rest of the season and I got pretty angry/upset. No one wants to be told that the thing you love doing the most is canceled.

Are you having softball withdrawals?

I am without a doubt having softball withdrawals. There is nothing more that I want right now then to be playing on the field with my teammates. I never realized this but life without softball is so different for me.

How good was this year’s team? Is it disappointing knowing you will not be going to the World Series this year?

This year’s team had so much potential. We were one of the best teams in the country hands down. It upsets me that we didn’t have the chance to prove that we were going to make it to the world series again because we were!

Was that experience of the World Series one you will never forget?

Going to the World Series is every little girl’s dream and the fact that I was able to live up to my dream is something I will never forget. It is something I wish to keep experiencing so along with my teammates, I will be working hard to get there again.

Where have you been living since softball in canceled?

As of April 22, 2020 I am in Stillwater, but I will be returning home on April 25 to visit with family and friends.

This would be your second or third season with Oklahoma State?

This would have been my second season with the Cowgirl softball team, so this coming year I will be approaching my third season.

If you can, will you play an extra year because this season was canceled?

I am choosing to play an extra year due to our season being canceled. I love being a part of this program so I will take any chances I get to stay.

I see you were having a great season. Lead off batter and playing short stop. You had a great batting average (above .350) with a couple of home runs. What is the reason for the success at the plate?

My success at the plate came straight from my confidence and hard work. I knew I put in the hard work and I wasn’t going to let any pitcher beat me. Having the confidence in myself was a huge part of my success.

How did you like batting leadoff? What is the job of the lead-off batter?

At first it was a little intimidating because leadoff is such an important spot. But I knew if my coaches had enough trust to put me as lead off, I had to trust in my ability as well. Leading off comes with a lot of responsibilities. My teammates were looking to me to get the momentum going in the first inning. If I happen to get out, its my responsibility to let the rest of my team know what I saw in the box.