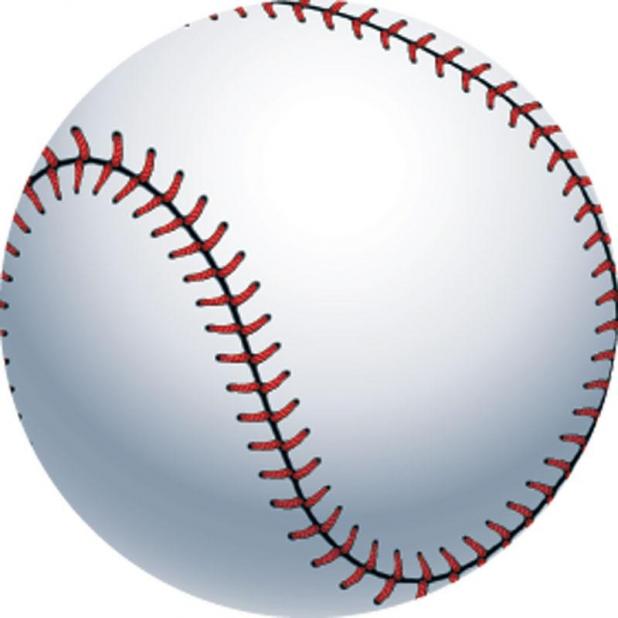 The North Vermilion Patriots defeated Winnfield 13-1 on Saturday thanks to seven runs in a big third inning.
The win improves NV to 3-0 on the year. They played Loreauville on Monday.
Tanner Trahan, Lane Patin, Hayden Durke, John Touchet, and Dylan Naquin each had RBIs in the third frame.
In the first inning, the Patriots got their offense started when Durke homered on a 0-2 count, scoring two runs.
The Patriots put up seven runs in the third inning. The Patriots’ big bats in the inning were led by singles by Durke and Touchet. NV had doubles by Patin and Naquin, and a groundout by Trahan.
Darian Duhon got the win for the Patriots. He surrendered zero runs on zero hits over four innings, striking out two.
The Patriots collected 12 hits on the day. Patin, Naquin, and Durke all had two hits to lead the Patriots.

The Kaplan Pirates lost to Acadiana with 12-3 on Saturday.
Kaplan got things moving in the first inning, when Peyton Ford singled on the first pitch of the at bat, scoring one run.
Acadiana pulled away for good with nine runs in the third inning.
Kolby Bertrand took the loss for Kaplan. He allowed five hits and nine runs over two and two-thirds innings, striking out one.
Kaplan smacked one home run on the day. Drew Winch had a dinger in the fifth inning.
Kaplan saw the ball well today, racking up seven hits in the game. Ford and Winch each collected two hits for Kaplan.

STM.....12
Erath.....6
Saturday’s game against St. Thomas More was a heartbreaker for the Erath Bobcats, as they lost the lead late in a 12-6 defeat.
The game was tied at six with St. Thomas More batting in the top of the seventh when STM singled on the first pitch of the at bat, scoring one run.
In the bottom of the sixth inning, the Bobcats tied things up at six. Dax Hoffpauir singled on the first pitch of the at bat, scoring two runs. Brandon Noel also had an RBI in the sixth frame.
Pitcher Matt Richard started the game for Erath. He surrendered five runs on six hits over two innings. Ridge Landry and Aiden Mouton entered the game as relief, throwing four and two-thirds innings and one-third of an inning respectively.
Erath launched one home run on the day. Brett Suire had a dinger in the third inning.
Erath racked up five hits on the day. Suire and Hoffpauir each managed two hits to lead Erath.
Erath falls to 0-3 on the year.